Yes, Robert Plant and company were so moved by the land of ice and snow while playing a gig in the capital Reykjavik that they decided to pay homage to the nation in verse, and wrote and finessed the track in just six days, in time for their next show.

The Iceland is so powerful as to inform the music of one of the world's biggest rock bands, it is no surprise that it continues to enjoy uprecedented popularity, welcoming more and more visitors to its marvellous shores. 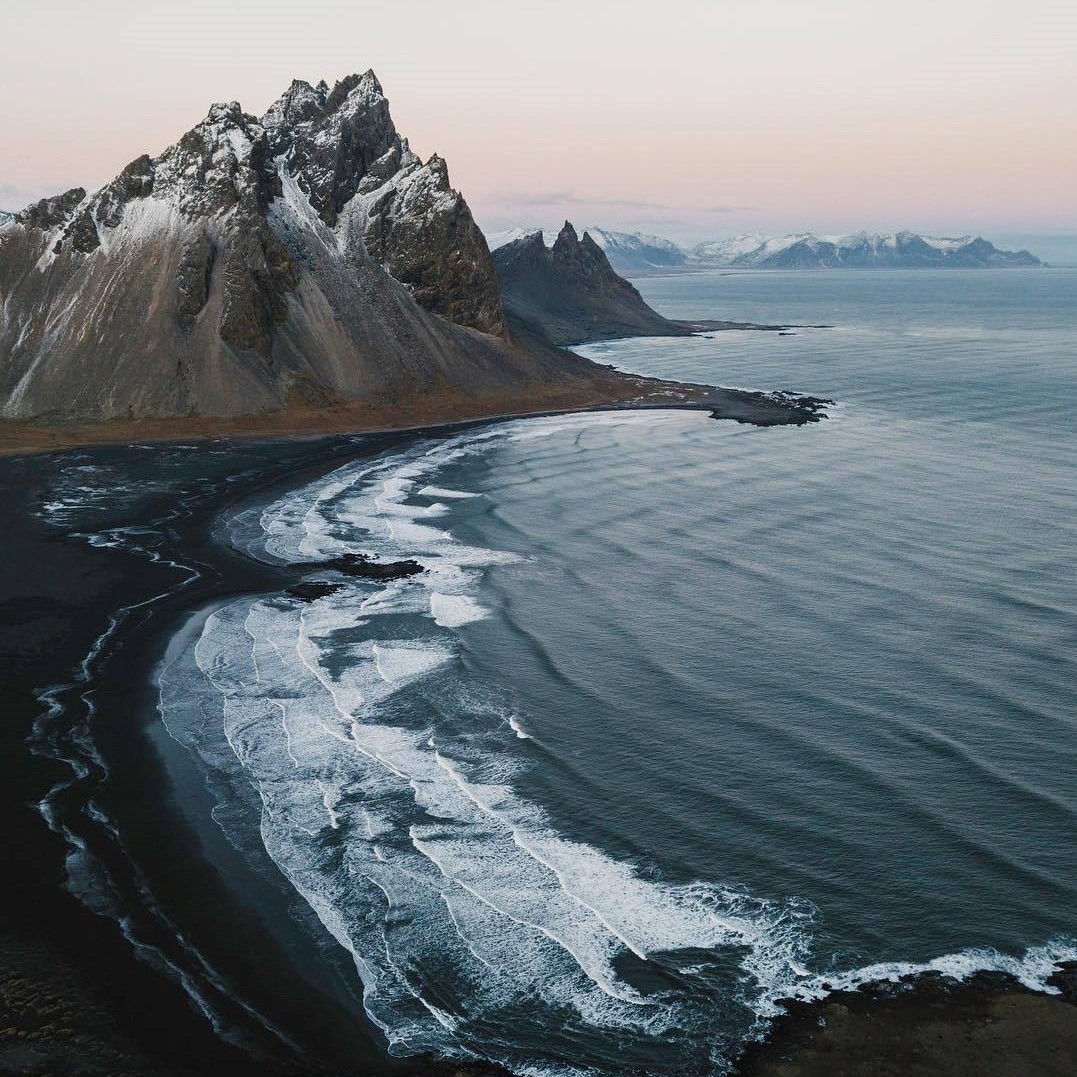 Iceland is an island in the Atlantic Ocean, located near the Arctic Circle, between Greenland and Norway. An island of 103.000 km2 (40,000 square miles). It is about the same size as Hungary and Portugal, or Kentucky and Virginia. Iceland is the second largest island in Europe, following Great Britain, and the 18th largest island int he world. The coastline is 4,970 km, and Iceland maintains a 200 nautical-miles exclusive economic zone.

A Symphony of Elements

A country of waterfalls

Immortalised in Jules Verne's Journey to the Center of the Earth